skip to main | skip to sidebar

Ten Top Reasons Why Gordon Brown is NOT Winston Churchill

Gordon Brown saved the nation from the nasty Global Economic Crisis. Now he fancies himself as a modern-day Winston Churchill. But is he? 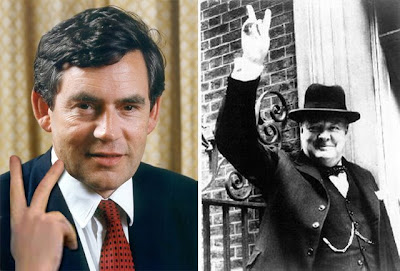 According to political historian, Heidi Clare of the Oxford Institute of Political Historians, 'Churchill is most famous for being the last white person ever to be given the name Winston. No black person has ever been named Gordon.'

Mona Lott of the Cambridge Institute of Oxford Studies added, 'They are very different. Winston Churchill often showed up to the House of Commons drunk and made an arse of himself. Gordon Brown is a tea-totaller and did it all without alcohol.'

Debate rages in the nation. Is Gordon Brown the new Winston Churchill?

Here are my Top 10 Reasons why I think not: So let's hear it. Is Gordon Brown the new Winston Churchill?

Enter below and win a PRIZE!!!.
Prizes include:

The Epimenides Paradox is a problem in logic. It is named after the Cretan philosopher Epimenides of Knossos (alive circa 600 BC), who stated Κρῆτες ἀεὶ ψεῦσται (Kretes aei pseystai), "Cretans, always liars". Today – thanks to the informed logic of our own Prime Minister Gordon Brown – logicians everywhere are marvelling at his solution to this, one of the most difficult to comprehend paradoxes in the history of history. Brown has finally cracked the Epimenides Paradox. Or to be more precise, Brown has created a new version, known in the academic jargon of logical philosophy as a ‘Paradoxical Inversion’ and this new version in itself is an absolute proof of the two and a half thousand year-old paradox. Now, Gordon Brown can tell the truth while he's lying - he literally lies when he tells the truth. Let me explain. 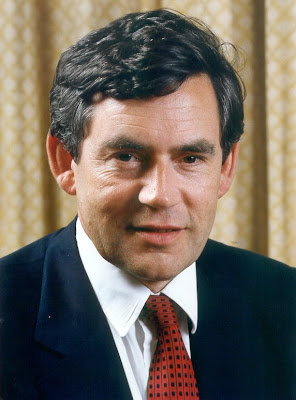 Now keep up! This is the tricky bit.

Before the logic exhortations of our Dear Prime Minister the Epimenides Paradox was largely unexplored territory. There was one attempt in the 20th century by a man named Blair who wrote:

Blair, of course, changed his name to George Orwell before he published his seminal work, 1984 from which the above is taken. Few people now know him by his real name – Eric Blair. Brown, however, has not merely resurrected his mentor Blair’s concept of DOUBLETHINK - or believing that black is white - but has gone much, much further in completely demolishing the Epimenides Paradox and mathematically proving that black is white, or in his case that budget ‘cuts’ are actually ‘investments’. 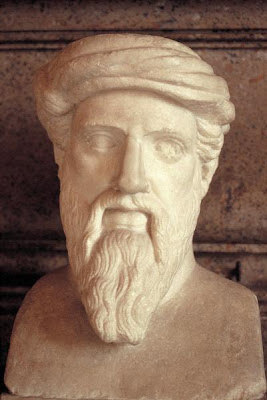 Epimenides (Greek For Robing Cook)
[Major’s Note: Possibly the best explanation of the Epimenides Paradox can be found in the Pulitzer Prize winning book Goedel, Escher & Bach by Douglas Hoffstader. A possibly better example of its application to real life can be found in the publication Budget 2009 by Alistair Darling].

According to spokesperson Dinah Soares at Labour Central Office, ‘Gordon always wanted to show that he was smarter than Blair. OK, he couldn’t do that with Tony but Eric was a push-over, wasn’t he. And by choosing a European icon like Epimenides Gordon has once again shown his European credentials.’

Commenting for the European Central Bank, Dr. Kuntz Speyer stated, ‘Minister Braun has shown to uz his European papers. Now vee know zat wiv Herr Balls he talk all scheite.’ Not everyone was impressed with Brown’s intellectual breakthrough, however. Nick Griffing of the British Nazi Party commented, ‘Let me put it in black and white terms. All Cretans are niggers. And with a name like Brown he must be black, huh?’

The last word on the subject was had by Jenny Tull of the Cambridge Society of Grecian Formulae who says, ‘If George Orwell was alive today he’d be turning in his grave’.

Let me, as a mark of admiration for the Great Broon, be the first to congratulate him on becoming the

Greatest Cretan since Epimenides.
Posted by Who me? at 9:13 PM 3 comments:

Number 10 Downing Street today confirmed that the Prime Minister, Gordon Brown has not vanished at all. Instead he has been secretly working on a new book series to be published after the European Elections. WHERE’S GORDO will mimic the hugely successful WHERE’S WALLY or as it’s known in the USA, WHERE’S WALDO series of books. Each book contains a number of very highly detailed drawings showing thousands of people in a particular scenario – and only one of them is Gordo. The reader has to scour the picture in minute detail to find the solitary image of Gordo. 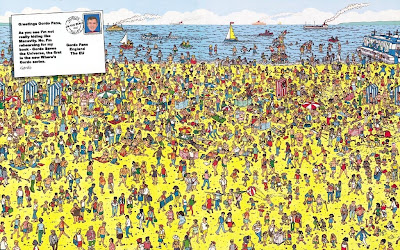 The first in the series Gordo Saves The Universe will feature Gordo At The Beach where the reader tries to pick out Gordo from over 1,500 images. The most difficult puzzle in the book is rumoured to be Gordo At The Job Centre where the poor reader is confronted with the daunting task of picking Gordo out of the 3 million unemployed.

Brown is believed to have been offered the contract because of his real-life reputation for being difficult to find when there’s work to do for which he earned the nickname ‘Macavity’.

Chancer Alistair Darling will also be appearing in print where he will play Bill the Badger in the reintroduction of Rupert the Bear cartoon series. Rupert the Bear was withdrawn from circulation many years ago after the name Rupert mysteriously became the second most unpopular name after Hitler. 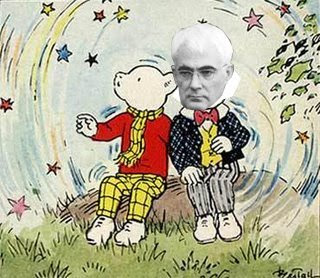 Chancer Darling as Bill The Badger

Not to be outdone, Ed Balls has approached the Mirror Group with a proposal to reintroduce the traditional Spot The Balls competition. Popular in the 1980s Spot The Balls presents the reader with a scene from a football match where a number of players are caught in action. The reader has to determine which is the prick. 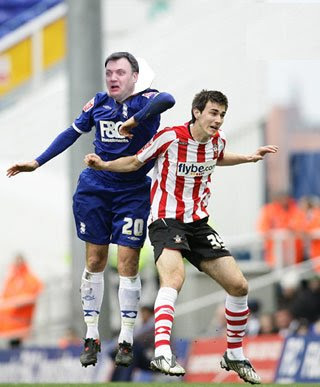 Ed Balls in Spot The Prick

According to Jean Poole of the Royal-Payne Talent Agency, ‘The rush by soon-to-be-former-Labour-MPs to turn themselves into cartoon characters is not unexpected. They can’t find a job in the real world so this is about the best they can do. Most Labour MPs will find this is the only way to make a living in the future. Except, of course, for John Prescott who's just totally fucking useless. If Walt Disney was alive today he’d be turning in his grave’.

Hazel Blears is casting for a 2-episode part in The Simpsons while John Prescott stated, 'I've got a bus'.

You couldn't make it up. 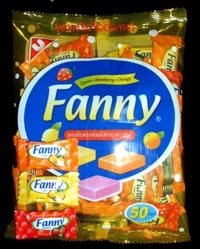 your mouth will never be the same.... 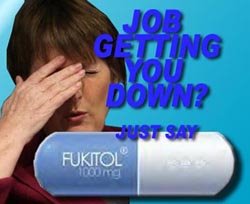 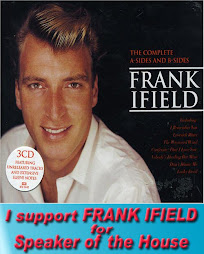 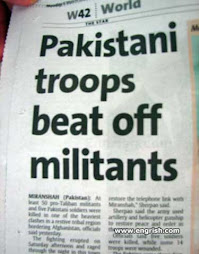 'These are my principles. And if you don't like them... well, I have others.'
Marx (Groucho) 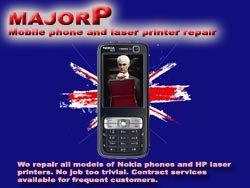 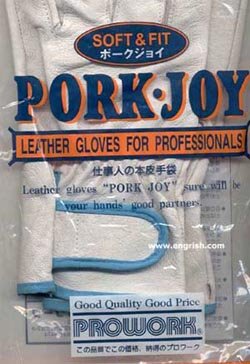